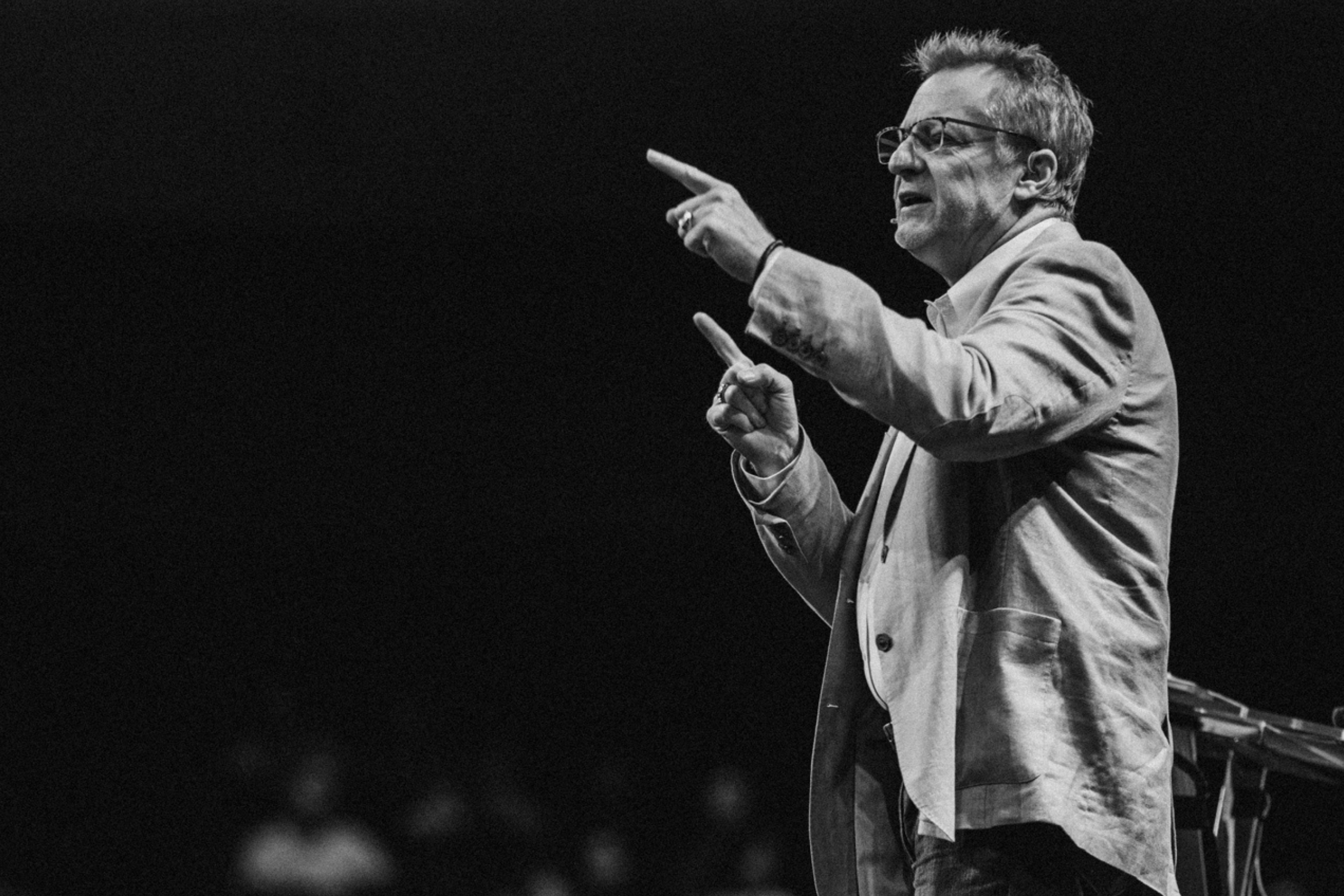 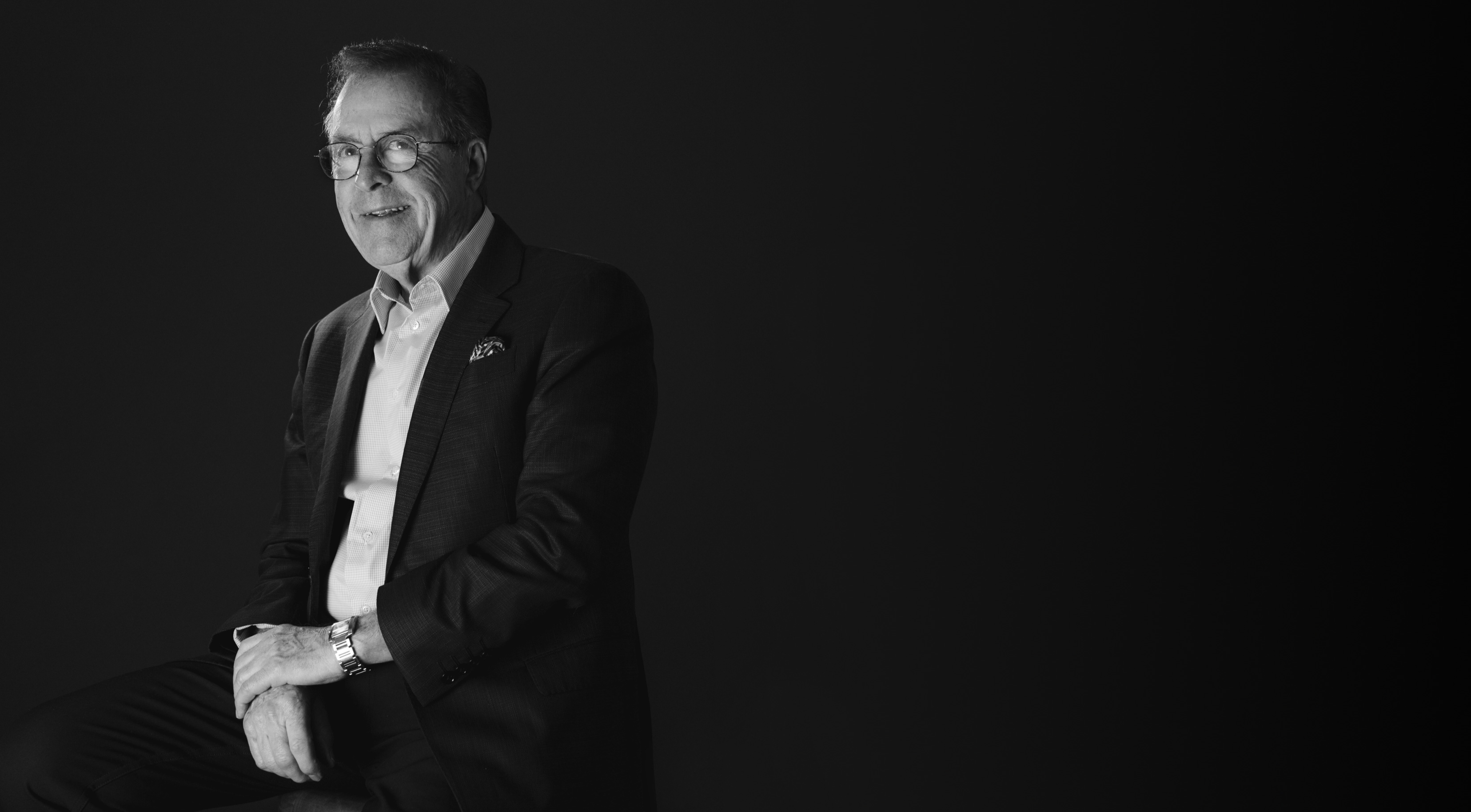 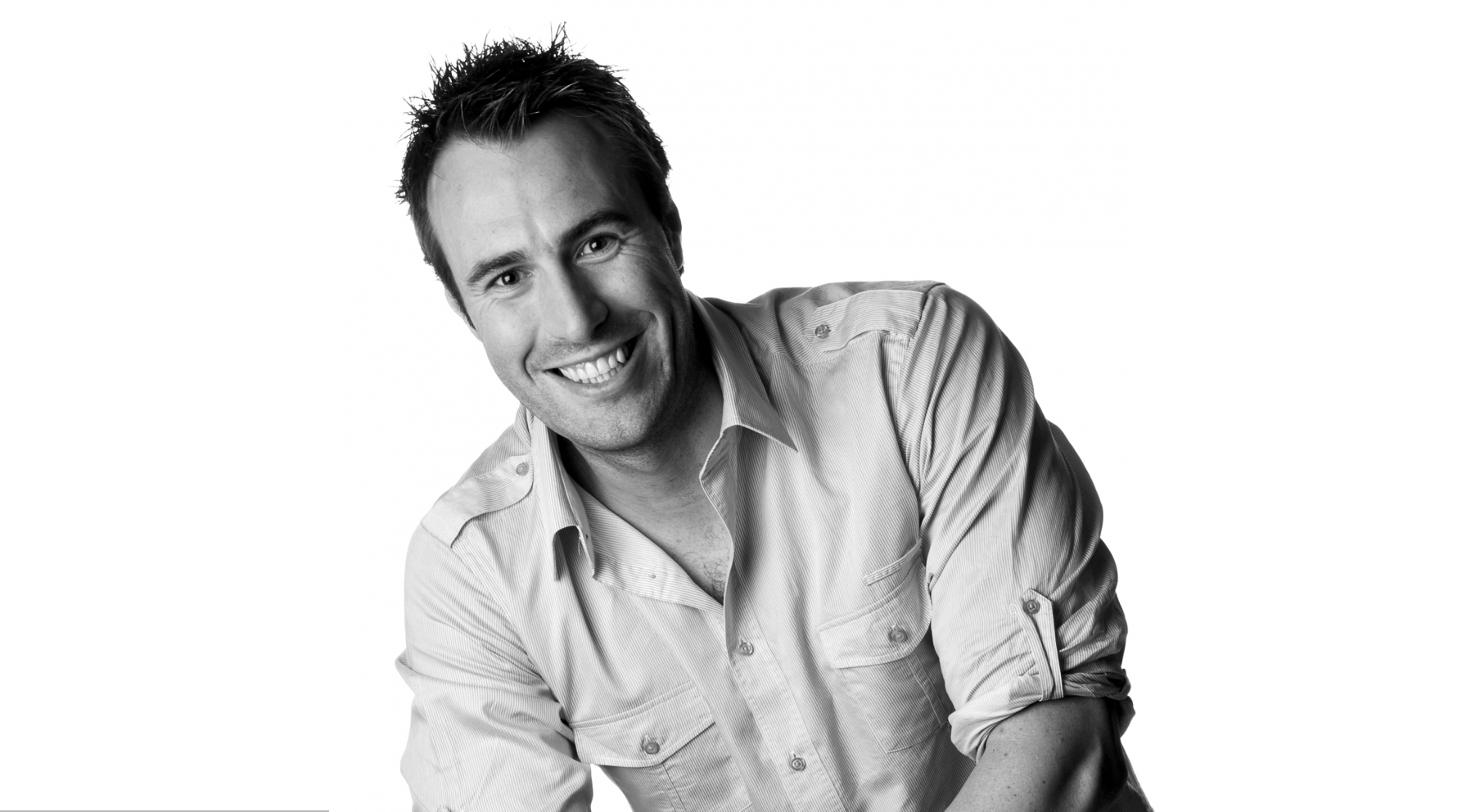 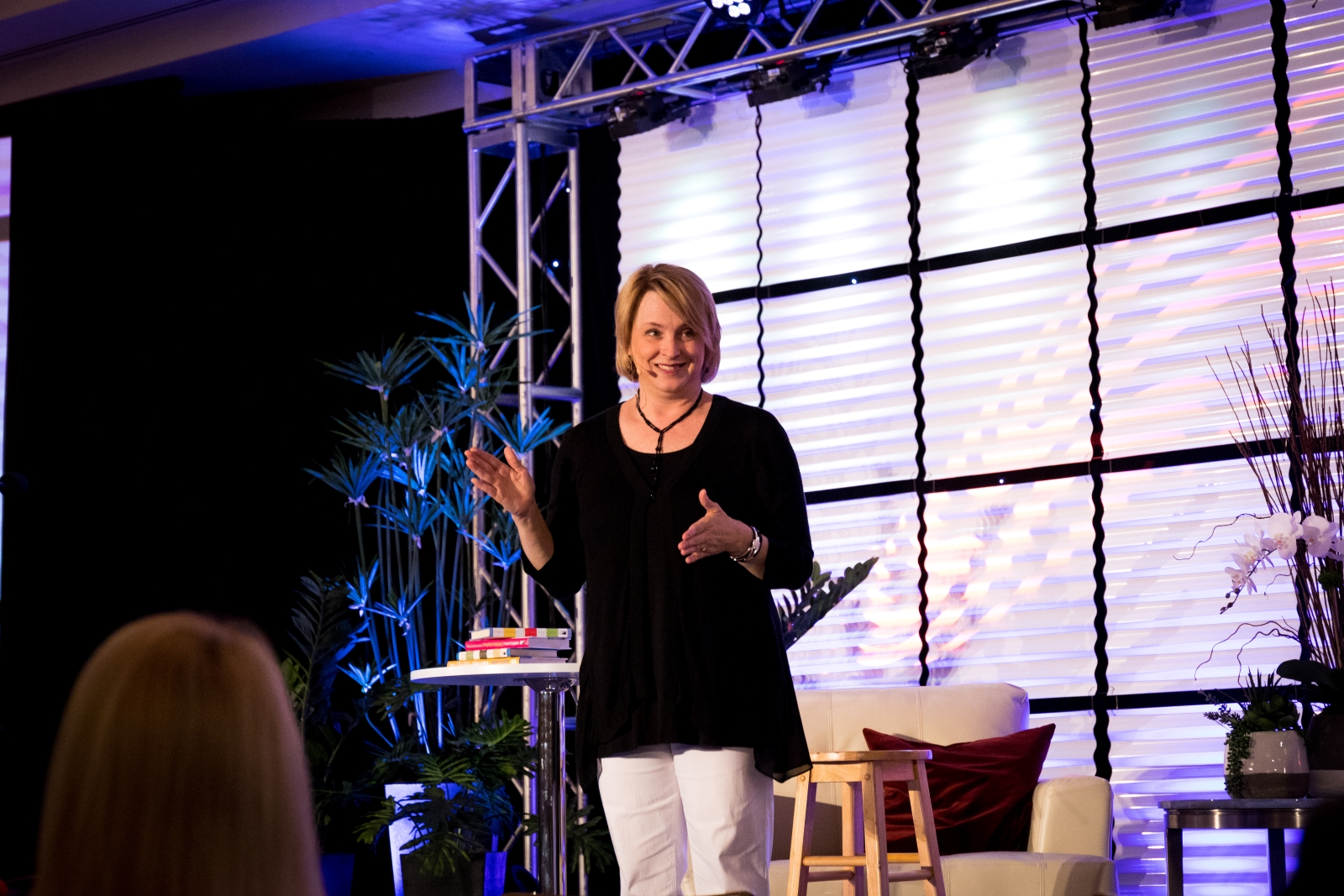 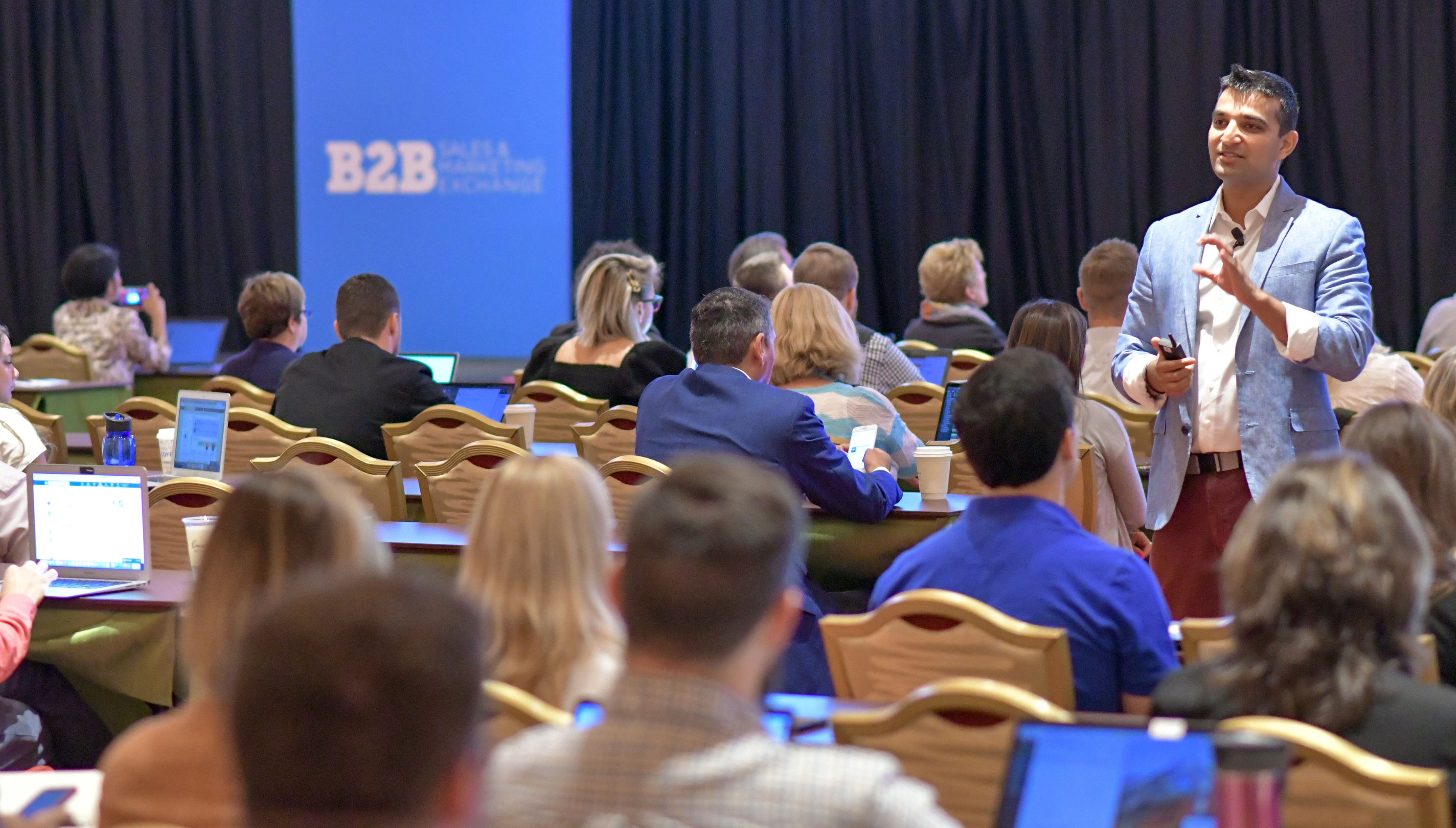 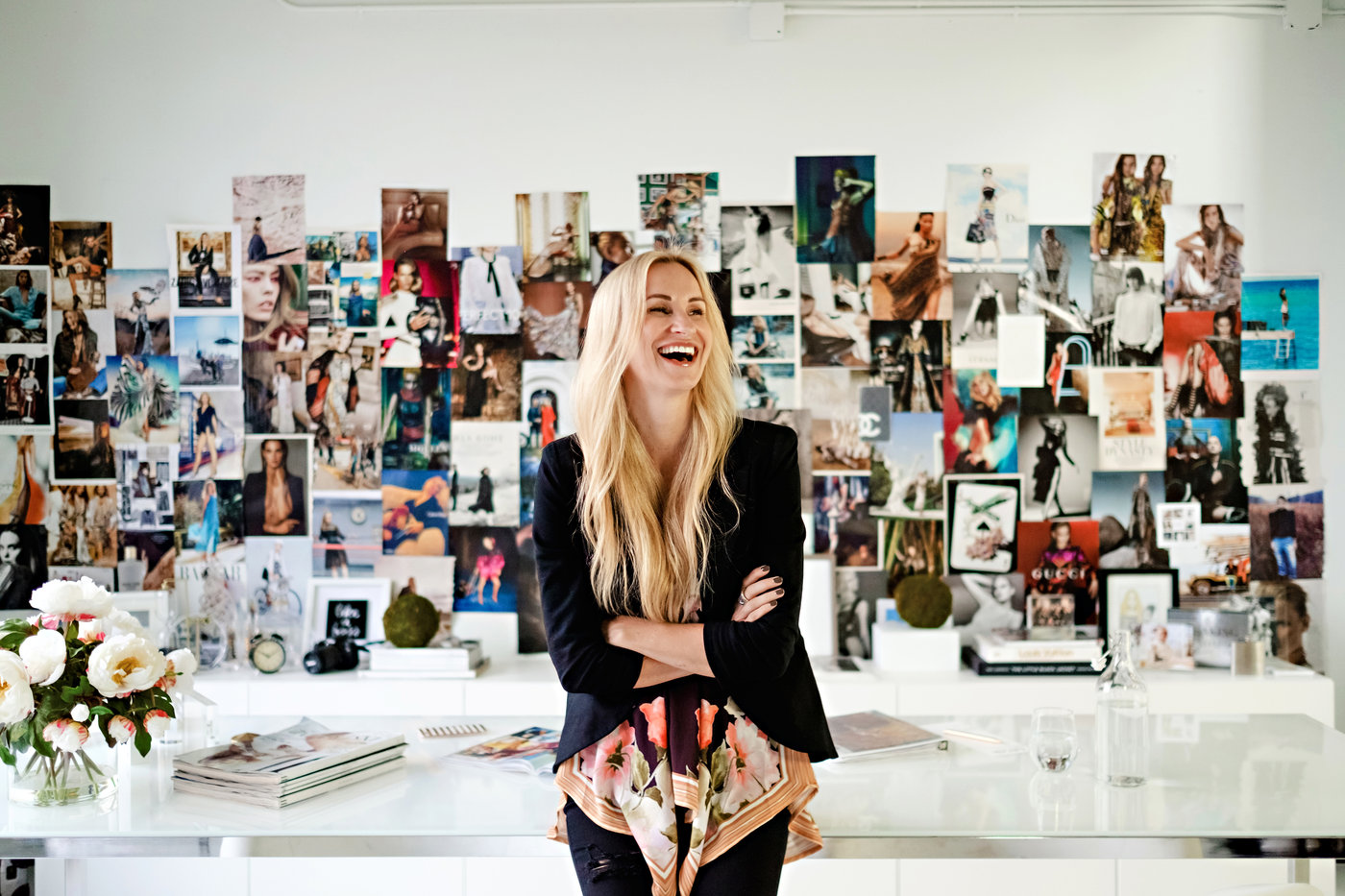 Phil Cooke works at the intersection of faith, media, and culture, and he’s pretty rare – a working producer in Hollywood with a Ph.D. in Theology. His client list includes studios and networks like Walt Disney, Dreamworks, and USA Network, as well as major Christian organizations from Joel Osteen, Joyce Meyer, The Museum of the Bible, The Salvation Army, The YouVersion Bible app, and many more.

He’s produced TV and film programming in more than 60 countries around the world, and in the process, been shot at, survived two military coups, fallen out of a helicopter, and in Africa, been threatened with prison. And during that time – through his company Cooke Media Group in Los Angeles, California – he’s helped some of the largest Christian and nonprofit organizations in the world use the media to tell their story in a changing, disrupted culture.

Phil was Executive Producer of “Let Hope Rise – the Hillsong Movie” released to theaters nationwide, and Producer of “The Insanity of God” a feature documentary that premiered nationally as a Fathom Event. According to former CNN journalist Paula Zahn, Phil is rare – a working producer in Hollywood with a Ph.D. in Theology. He’s appeared on NBC, MSNBC, CNBC, CNN, Fox News, and his work has been profiled in The New York Times, the Los Angeles Times, and The Wall Street Journal.

His philosophy? Get your ideas out there, and change the world in the process.

“The gospel message is sacred. The medium isn’t. Every generation needs to find new ways of creatively communicating the truth. And every generation needs media-prophets like Phil Cooke. The Last TV Evangelist is a must-read for anyone who is tired of living within the comfortable confines of the Christian Bubble, as Phil calls it, and really wants their voice to be heard in the culture-at-large. Bravo!”

“The media world is changing faster than any time in history… For-profit or nonprofit and whatever the size of your company, organization or project, I guarantee Phil Cooke will transform your thinking about using the media in the twenty-first century.”

- Ralph Winter, Producer of X-Men, Fantastic Four and Planet of the Apes

“At the very foundation of all my marketing knowledge are lessons taught to me by Phil Cooke. Phil Cooke is a creative genius.”

How to make digital media work for your Church, your Ministry and You! 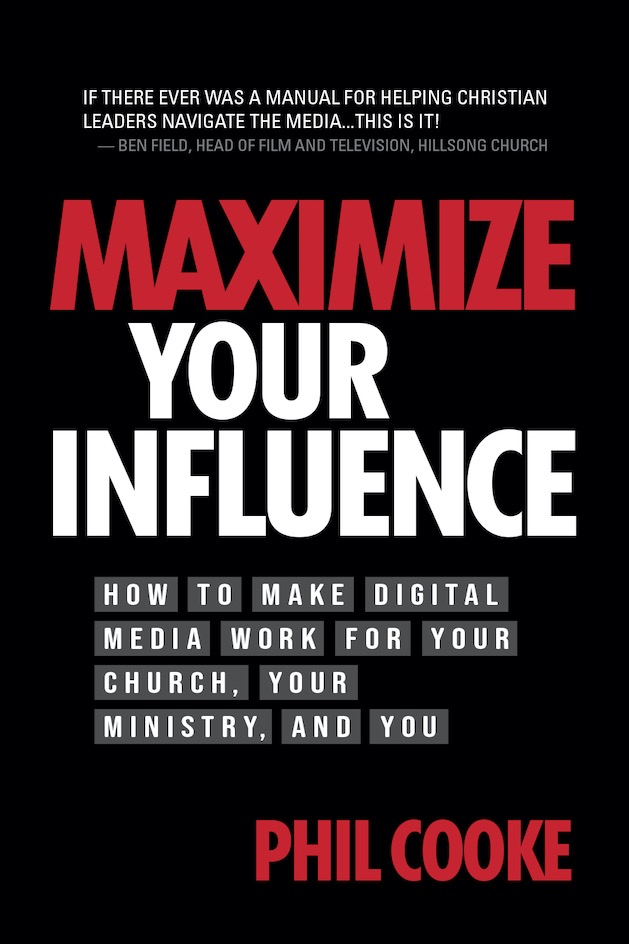 How Christians Blew Our Credibility and How We Get It Back! 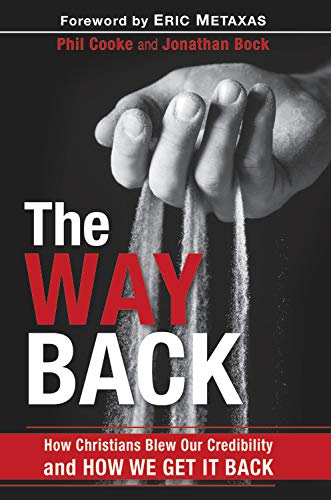